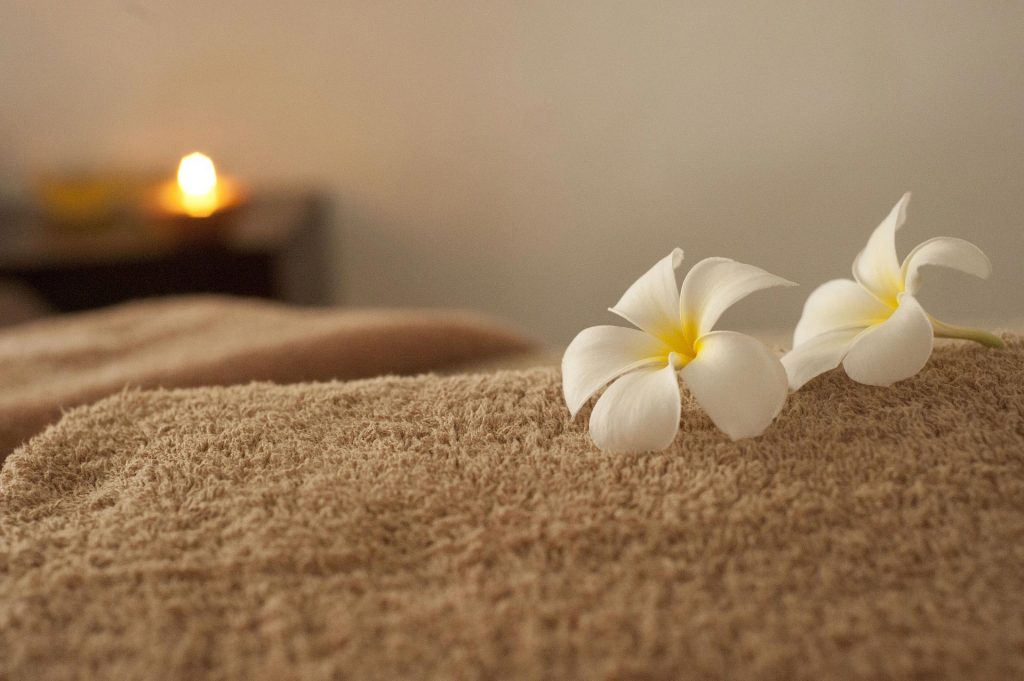 If you find yourself in the Italian region of Lombardy and you’ve already ticked the usual local must-sees & dos off your list, it’s time to consider the offer on the alternative side.

That’s great, because the local swinging lifestyle map offers a handful of interesting options! This time, we have selected two places for which we think are worth a consideration: La Maison de l’Amour and La Maison de l’Amour, one in Brescia and the other one in Milan – two clubs, one name. So similar, yet so different.

Let’s start with the similar. Both Maisons bring together wellness (spa naturista, as Italians would call it) and play (club prive) in a typically Italian way. This means that, in the first place, people come here to relax, enjoy the hot tub or sauna, have a drink or two, maybe some pasta (when it’s time for pasta, not just whenever you feel like it) and have fun sex in one of the many playrooms. This means that Les Maisons de l’Amour are more afternoon and early evening than late-night places and if you are looking for partying hard on a dancefloor, you should probably look elsewhere.

Les Maisons are obviously catering for a younger, not necessarily local clientele. In this regard, they are a few steps ahead when compared to other clubs in northern Italian regions.

Still, there is only so much one can conclude from a website, even the most informative ones. In reality, nothing can replace the actual visit and experience and we find this to be especially true for swinger clubs.

Having visited both Brescia and Milan clubs, we could say that the quality of the facilities in both cases is beyond what a regular local visitor would expect: stylish, of high quality and well maintained. Given that both clubs are relatively large, above 2000 square meters, this is quite an accomplishment already. The attention to detail made it obvious that someone put a good thought in the interior design. While this could be said for most swinger clubs (not surprising given that many are, in fact, family businesses), this alone is not a guarantee of tasteful interior design.

The clubs’ interiors stand in stark contrast with the dull and uninspiring surroundings of the city outskirts in which they are located.

The two clubs differ when it comes to the physical space: different room configuration, the kind of pools they have and, in the case of the Milan one, the open air garden, which really adds to the ambience and character in the summer months. Still, placing the verdict in favour of one of them would not do justice to the other. In the end, that does not make much difference when it comes to the experience itself. 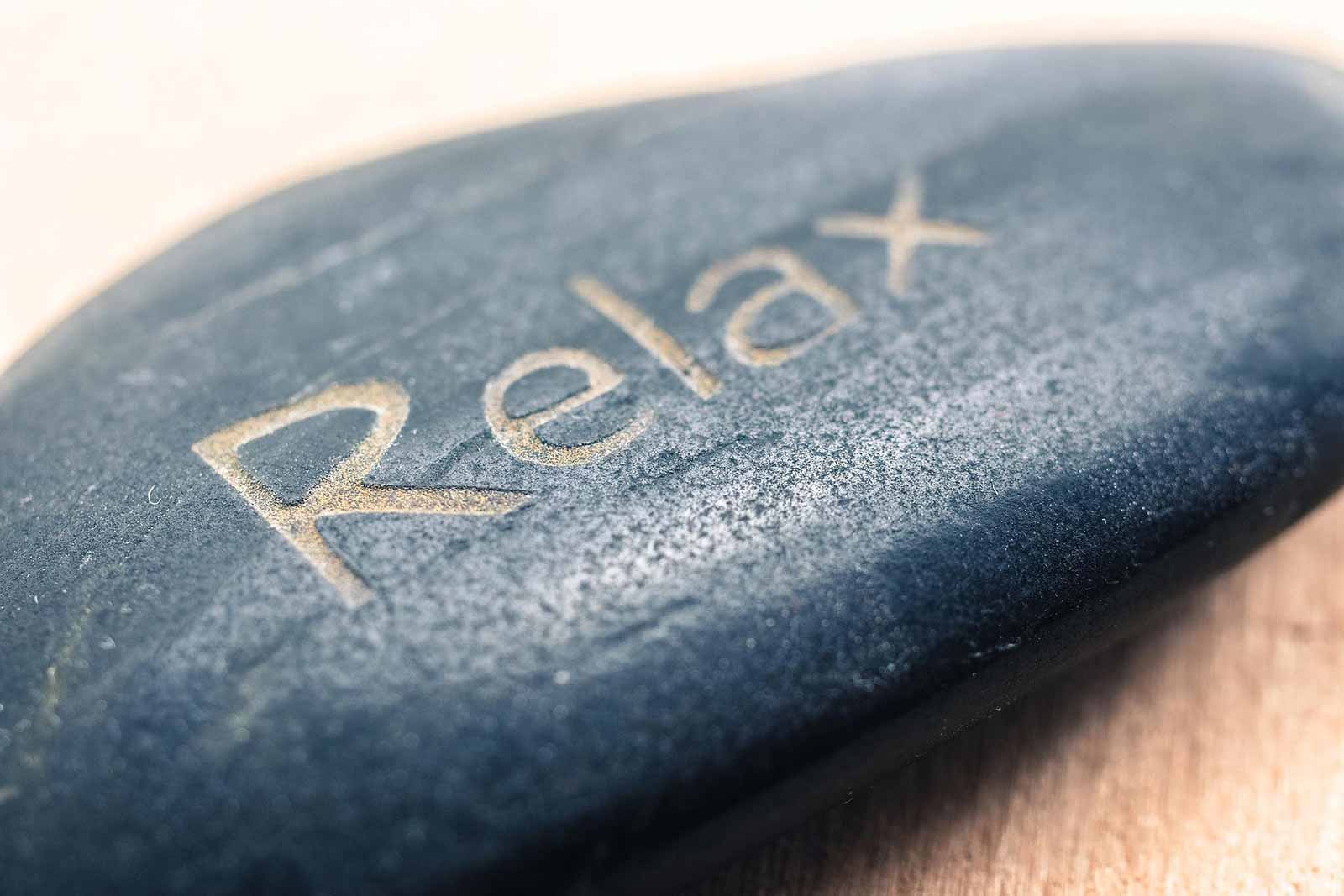 The level of cleanliness and hygiene was good, although, we would like to see more information on this, also on the website. Especially on water filtering systems and the measures undertaken to ensure maximum safety for visitors. One could, of course, always ask the (here very friendly) staff, but let’s face it, they could perhaps do better than that. Unfortunately, many clubs fail on this one.

Both Maisons have similar weekly schedules, with occasional themed days, including performances, wine tasting and live music even. One would think of this as unusual but, in reality, it fits the atmosphere quite well. We were lucky to see a live performance of a solo acoustic guitarist in the Brescia club and that turned out to be a really nice intermezzo between, ehm, other activities.

When it comes to the quality of experience, one of the most important things  is, of course, the crowd and the atmosphere in the club.

Crowd-wise, we personally liked the Milan club more, although, admittedly, this could have been entirely due to the fact that we visited the former on its good days and the latter on a not so good ones. However, we are more inclined to think – also because of the people we spoke with there – that Brescia is more of a local kind of place, while Milan attracts a more varied and not necessarily local crowd. This makes perfect sense when we factor in that Milan is more than ten times more populous and certainly a more internationally well-known city. 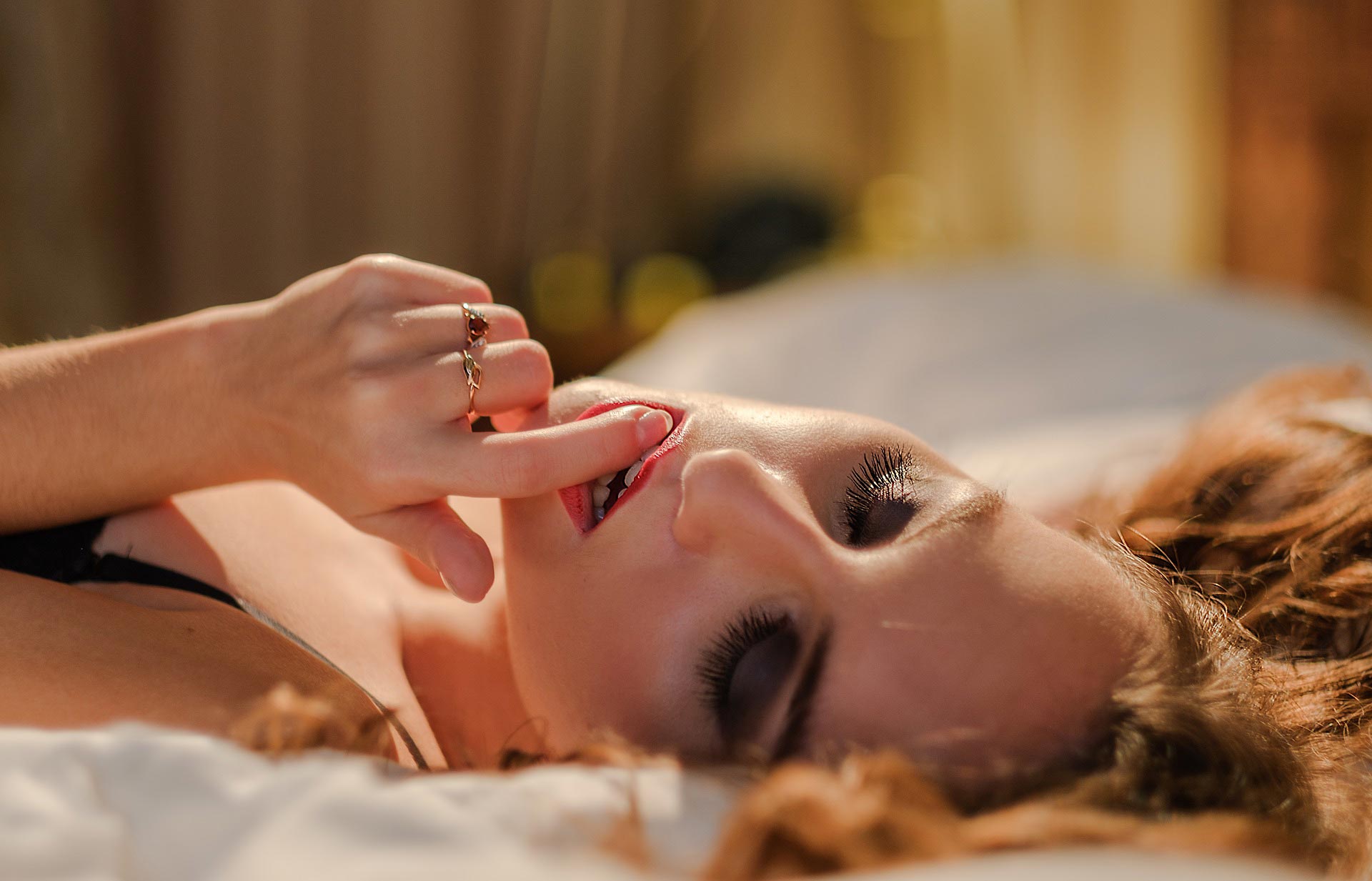 If you have in the meantime visited the website and failed to locate the prices, you should not be surprised. In Italy, even calling the club may not be of much use as they, for some weird (but still unjustified) reason, prefer telling the prices on the spot. As with every club in Italy, if it’s your first time, you will be required to pay for yearly membership too (here we explain why). In total, for a couple coming for the first time, expect to pay at least about 50 EUR, membership included. Single males are charged much more, even two or three times more than a couple. Bear in mind that prices may vary depending on the day of the week.

We like going back to Les Maisons whenever we are in the area. Either makes a great afternoon or evening escape and we look forward to our next time. We kind of hope it to be in Milan, rather than in Brescia, but we would not say “No” to that one either. 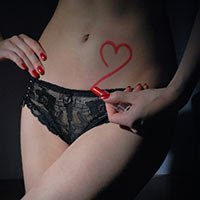